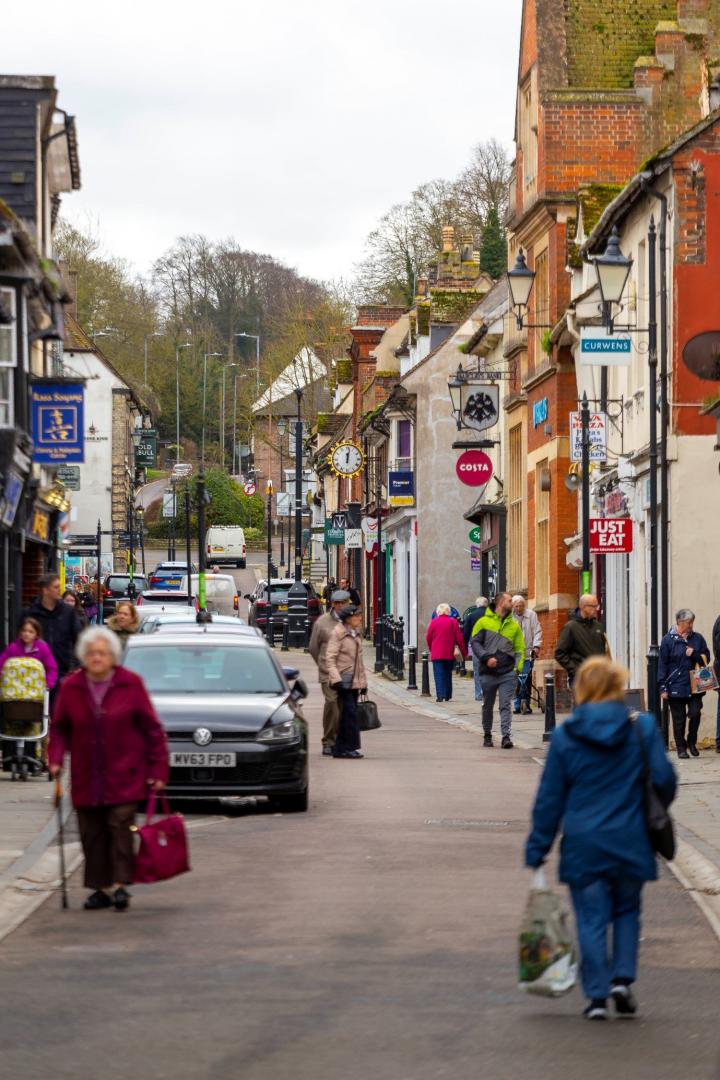 Royston is a small town in Hertfordshire which has a population of around 17,000.

Steeped in history, Royston used to have 2 hospitals as well as a monastery. The hospital of St John and St Thomas was founded by Richard Argentine, Sheriff of Cambridge in 1224.

Royston offers a range of great schools, two of which ranked as ‘outstanding’ in their most recent Ofstead reports, ‘Icknield Walk First School’, and ‘St Mary Roman Catholic School’.

Go back to the area guide